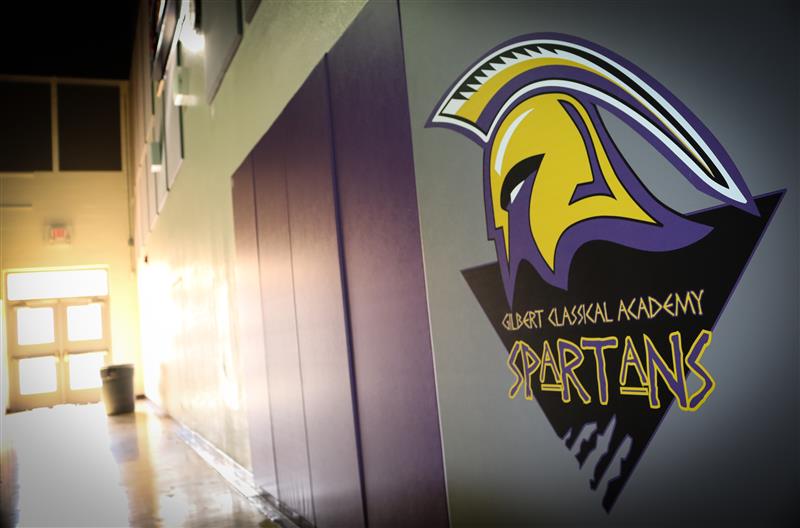 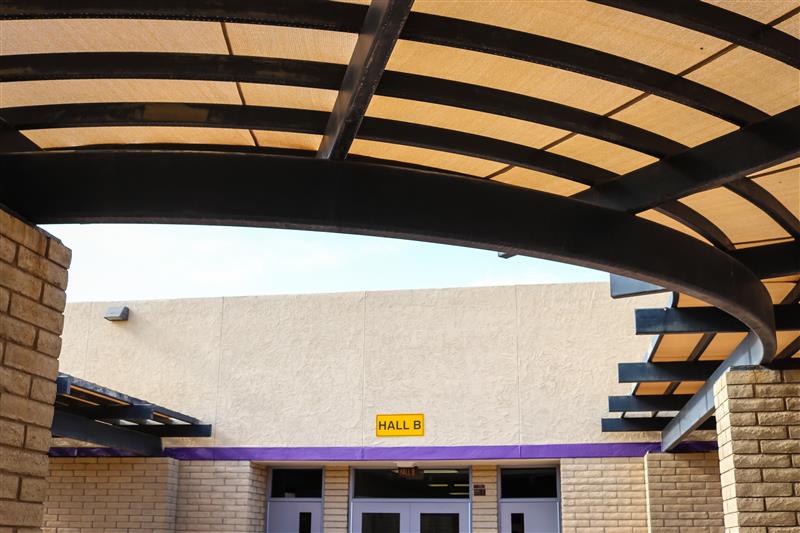 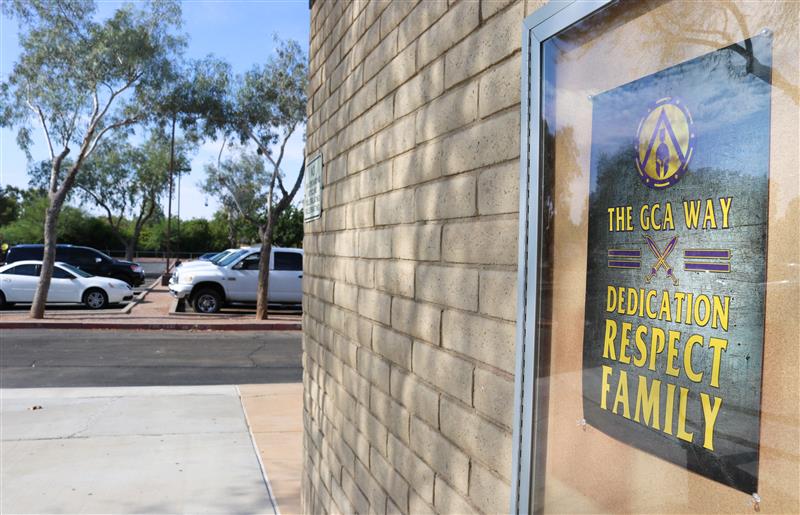 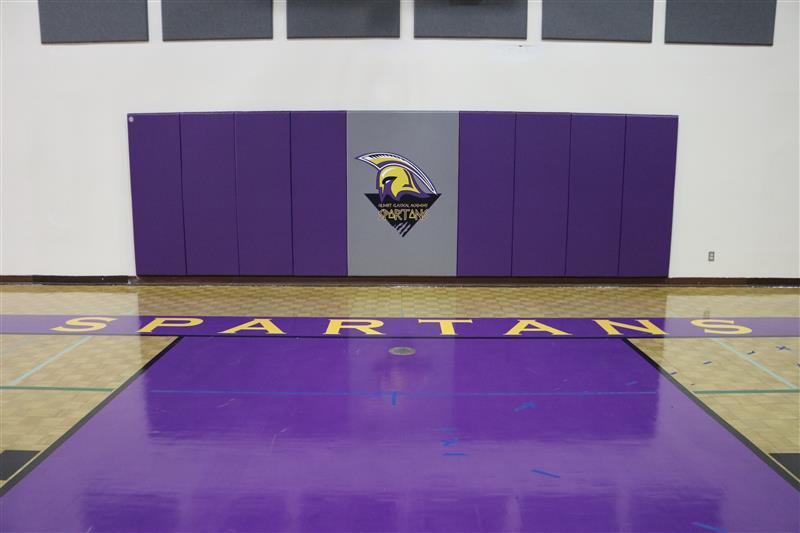 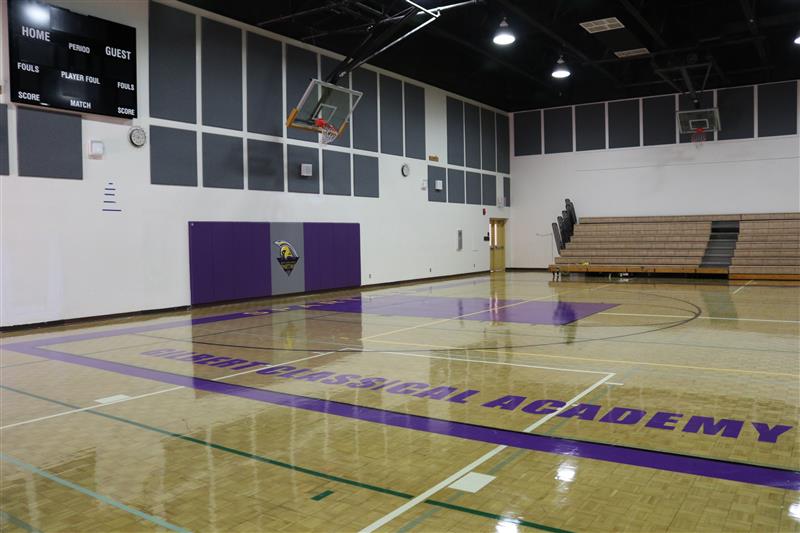 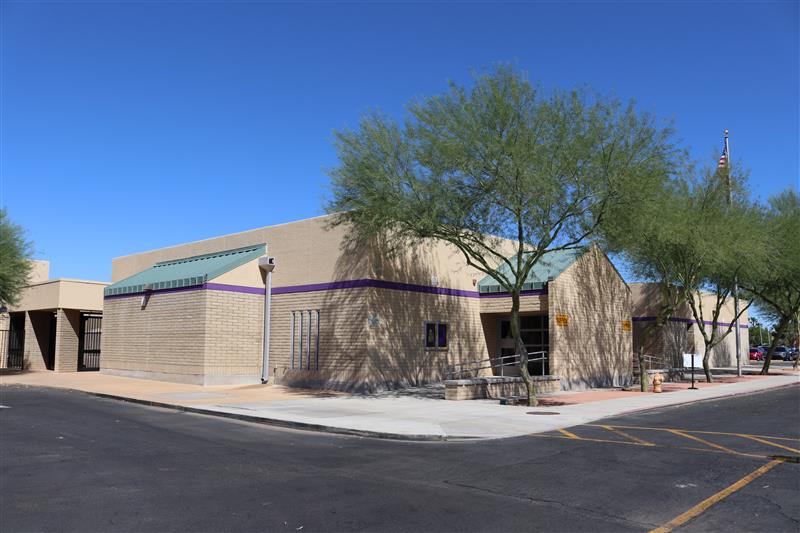 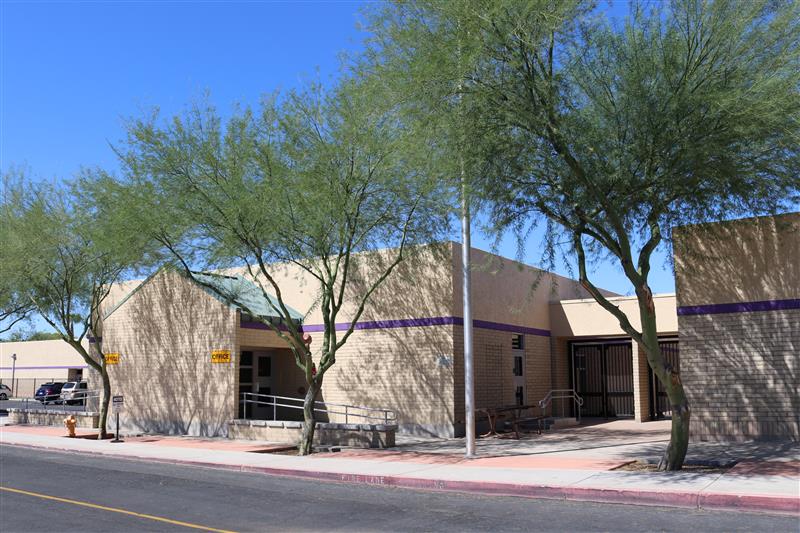 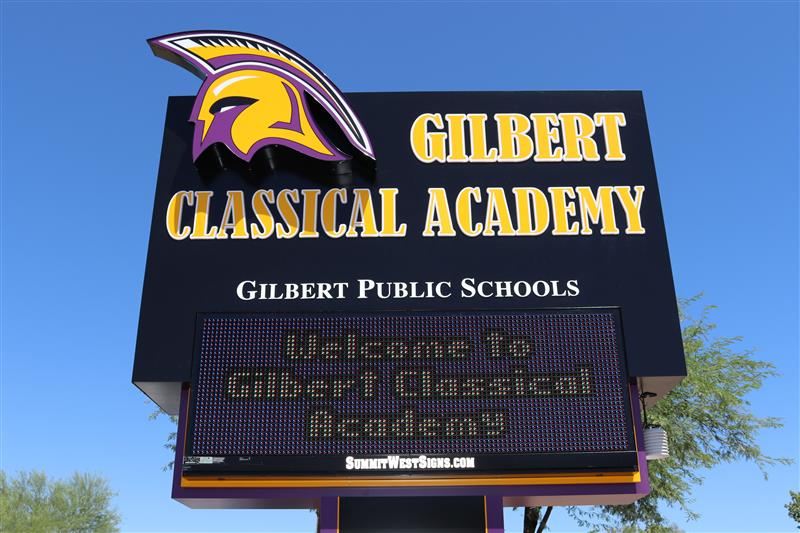 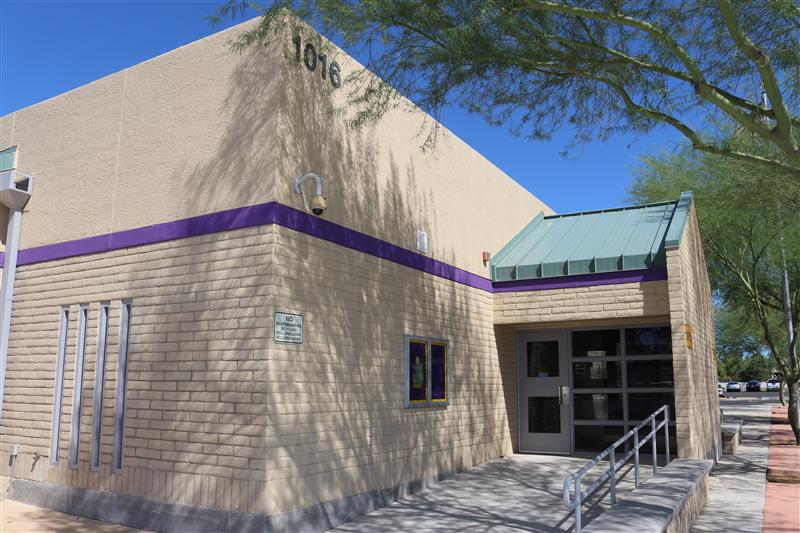 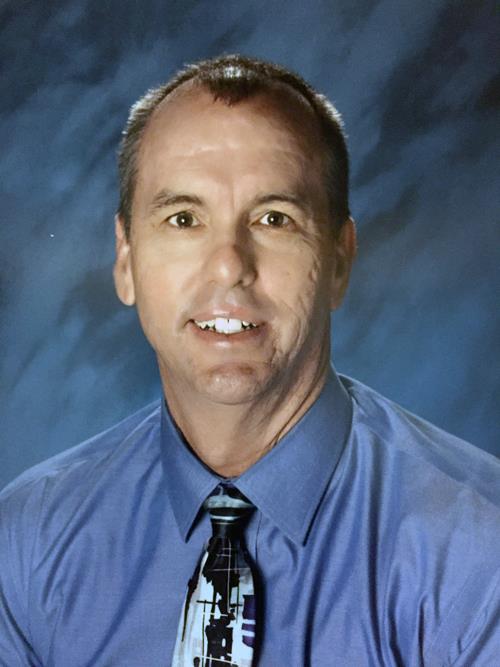 I have lived in Arizona for the past 40 years, graduating from Mountain View High School in Mesa.  From there I obtained my bachelor's degree at Arizona State University, masters at Northern Arizona University, and am currently working on my doctorate through Grand Canyon University.  Entering my 26th year of education and my 9th year as an administrator I have seen many changes in the educational landscape. Gilbert Classical Academy is an answer to the changes in the landscape providing a choice for parents who want their children to not only be ready for college but to thrive in college.  The best part of my job is to watch students come into GCA as 7th-grade elementary students and leave as very independent, competent, articulate, and socially aware young adults ready to succeed at their next level.