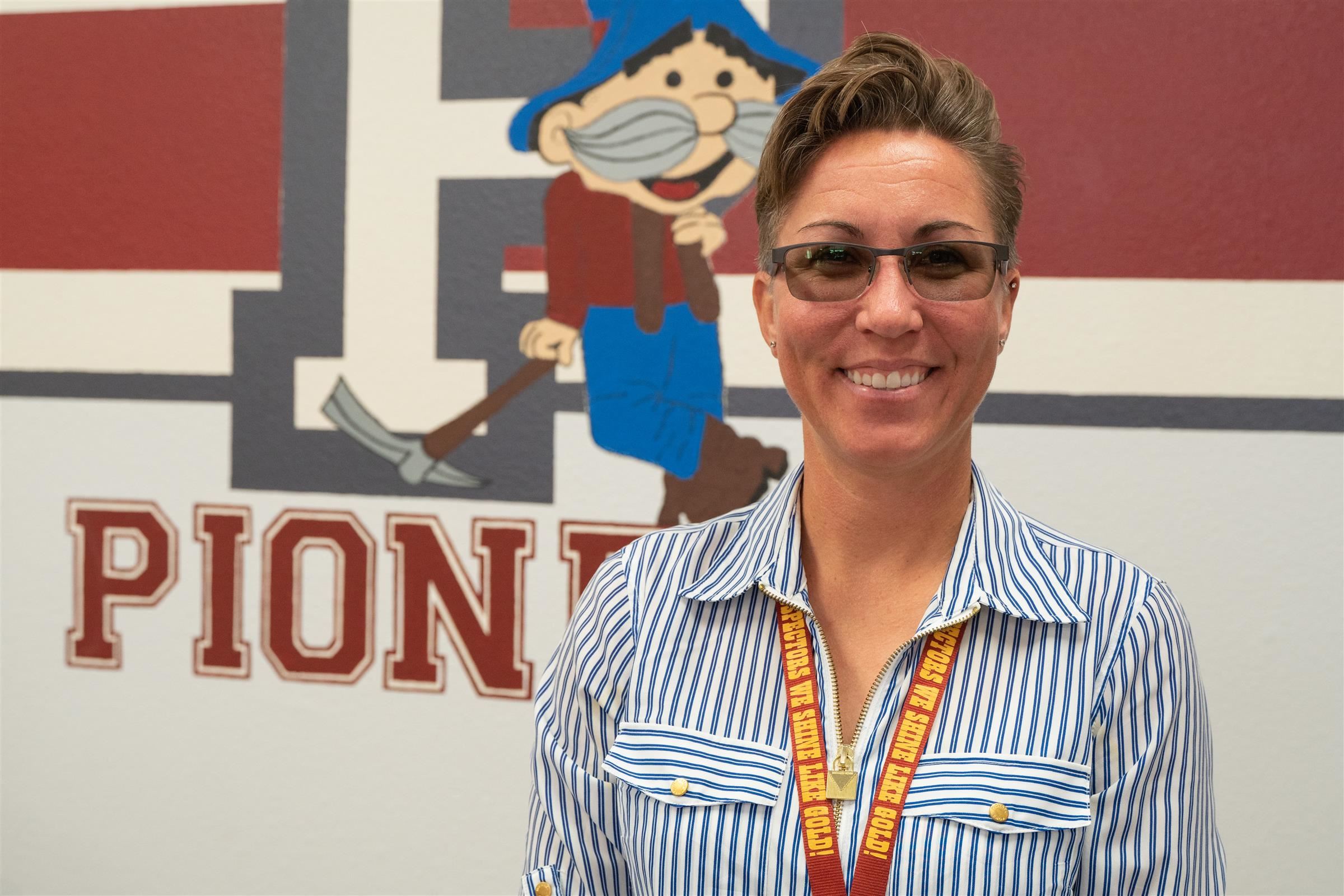 Ms. Miller has served in education since 2007 as a teacher at the kindergarten and 2nd grade levels, an Assistant Principal/ Athletic Director at the junior high school level and as a Principal beginning here at Pioneer Elementary.  Ms. Miller received her Bachelor of Arts in Elementary Education from the University of Arizona in 2007 and her Master’s in Educational Leadership from Northern Arizona University in 2015.  She was a four-year letter winner on the Arizona Wildcats women’s soccer team. In 2018, Ms. Miller was inducted to the University of Arizona Sports Hall of Fame as the first ever women’s soccer player.

Ms. Miller believes it truly does take a village to continue to leave positive imprints on our future through educating the whole child.  This only happens when the school and families work together for the best interests of our children.  Here at Pioneer Elementary we strive to maintain positive relationships with all our stakeholders, to continue to enhance the educational experience, and raise the bar for our students every day. 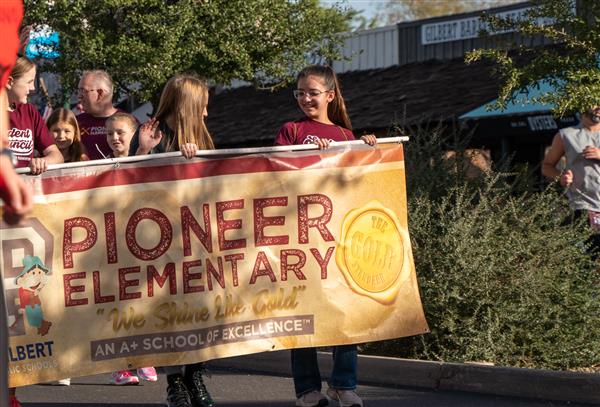 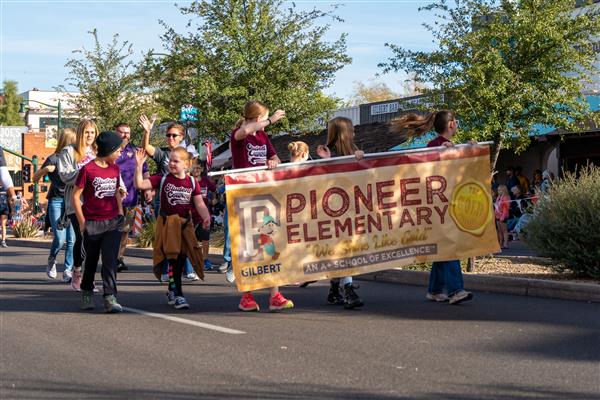 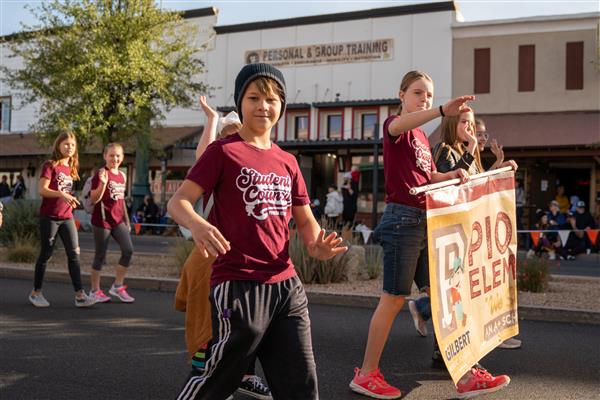 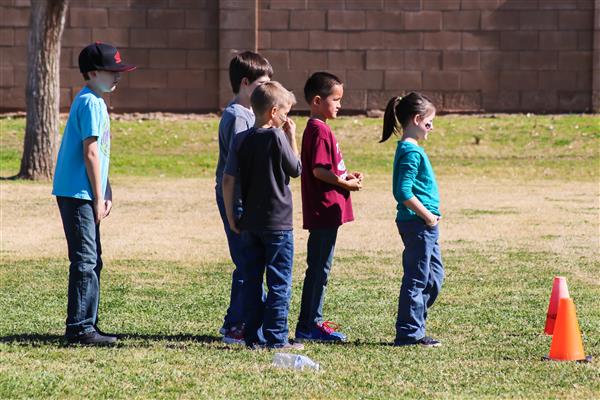 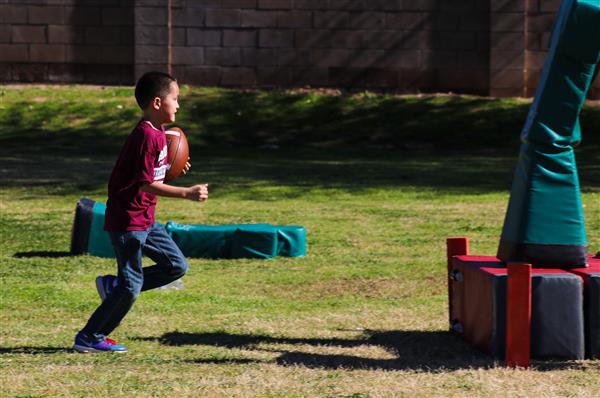 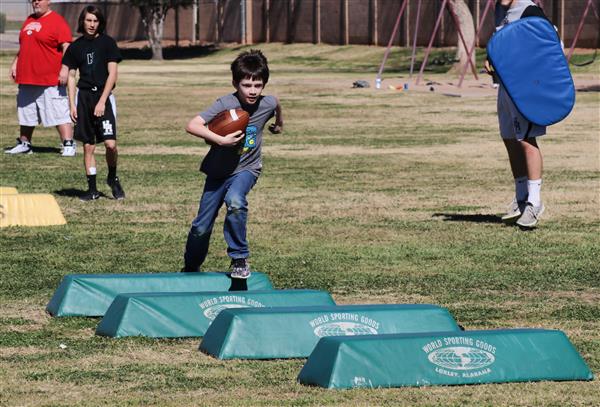 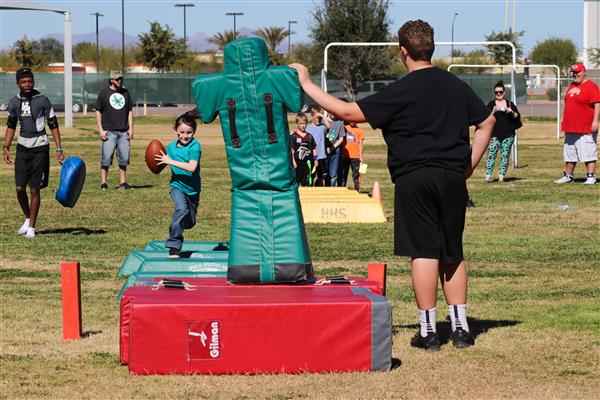