National Principals Month honors principals for their leadership and dedication

In honor of National Principals Month, Gilbert Gold is spotlighting four Gilbert Public Schools’ principals. The dedication of our principals to the district and their unique connections to our  community are part of what makes the GPS family so special. 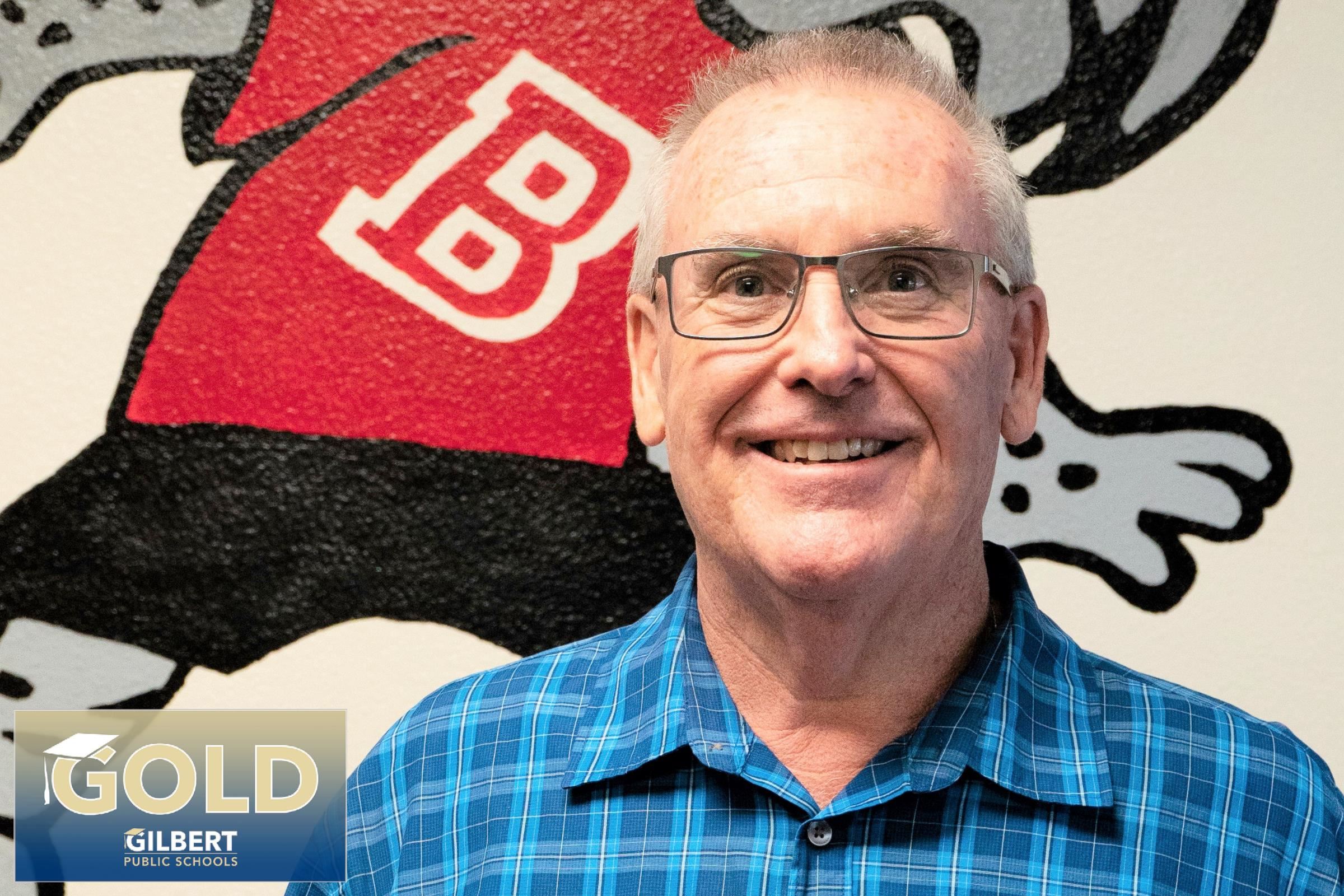 Brad Paes began his career as a teacher working in the classroom with students, but he says moving into the role of principal was a natural transition. His career with Gilbert Public Schools started 37 years ago when the district only had five elementary schools. Paes worked as a teacher at Gilbert Elementary before moving on to Mesquite Junior High. He was later hired as principal of Burk Elementary, where he’s been now for 19 years.

"I've always seen my work as an administrator as an extension of what I did with that sixth grade classroom," Paes said.

Paes is all about building relationships. When he talks about his students and staff, he can’t help but smile. For him, the job is all about the people.

"My best days are when I'm in the classroom, in the cafeteria, on the playground, being amongst the students and seeing them learn,” Paes said.

It’s not always easy being a principal, but Paes believes those in the leadership position must have vision, perspective, and balance. He says the role is about understanding the job’s responsibilities “beyond the moment.”

His main focus is inspiring students to love education a little more every day. Paes reminds students to “be amazing, be safe, and be kind.” 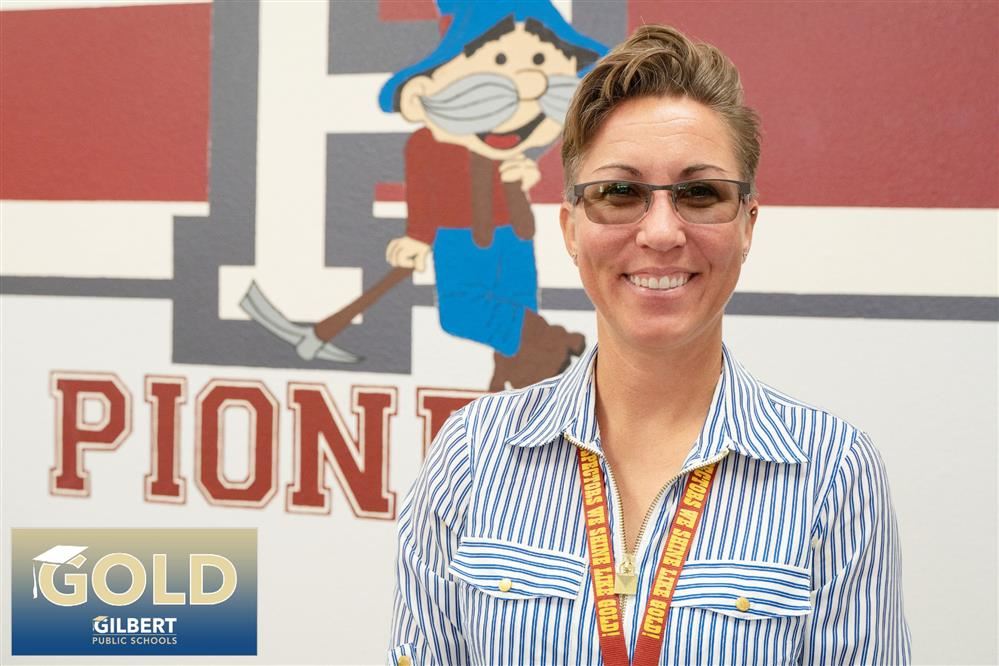 Mallory Miller is in her fourth year in administration at Gilbert Public Schools, and her third year as principal of Pioneer Elementary. The Tucson native says it was partly the community and the district’s reputation that drew her to Gilbert. She also had a desire to make an impact on students in a larger school district.

“It was almost my own challenge in a way,” Miller said.

She’s faced the challenge head-on by wearing many hats and getting to know her more than 400 students on different levels. She also motivates her staff daily with the phrase, “teamwork makes the dream work.”

“We know when the positivity of the team is there, anything is possible,” she said.

Miller also takes a “tough love” approach to her leadership style emphasizing that “we’re all humans” and mistakes will happen. From there, she is able to teach her students about accountability, respect, and moving forward with new opportunities.

"We model what we want to trickle down to our kids," Miller said.

“So far, it’s been a hit,” she said, “Really it’s just another avenue to have that positivity.”

When it comes to achieving their goals, Miller hopes Pioneer students and families come to her for support and direction.

“It takes a village,” Miller said, “I’m here as part of their team.”

When Jonathan Schley was hired as principal of South Valley Junior High School, he says it was a dream come true.

“I always had my heart set on coming back here,” Schley said.

The road to principal took hard work, dedication, and mentorship. For over 15 years, Schley focused on working in different school roles and observing different leadership styles. He’s now implementing what he’s learned along the way, everything from how to handle daily operations to thinking about the big picture. His relationships and connections with the community are also essential.

“People I have known for 17 years, I’m now their boss, but to have that respect and relationship speaks volumes,” he said.

Schley began his career as an industrial technology teacher at South Valley Junior High School. He had a passion for reaching students who were often overlooked, so now as a principal he aims to make sure everyone feels like they are part of the school’s family.

“We’re a community school for everybody, and we’re in it together,” Schley said.

As the principal, he also wants to lead by example. He wants his students and staff to see a caring, kind, and approachable leader, but most of all he wants them to know that he’s there to help them reach their goals.

“I think just seeing the kids and staff succeed and enjoy it, and be successful is ultimate,” Schley said. 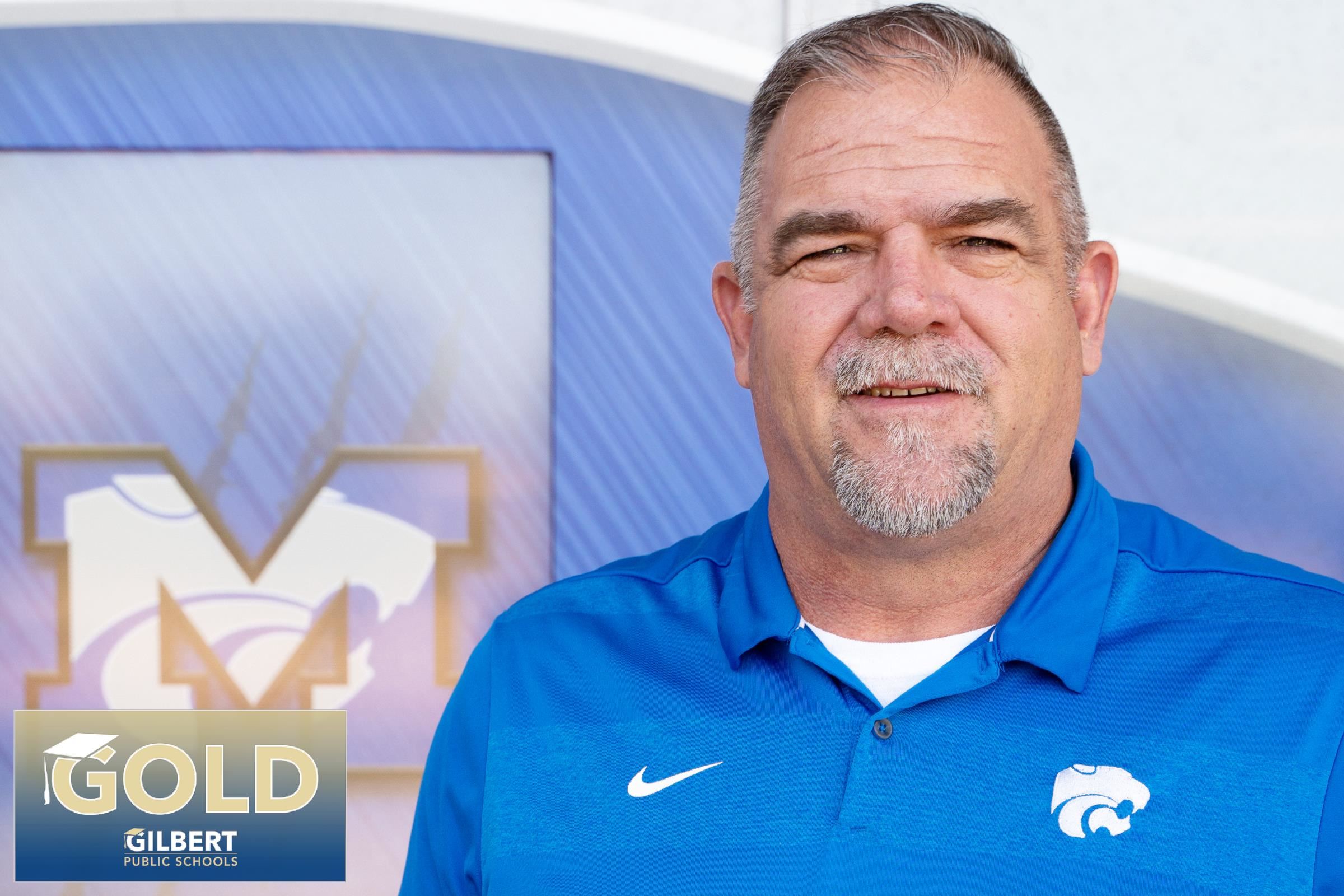 Gilbert Public Schools is deeply rooted in Rod Huston’s family history. For over 50 years, members of his family have worked for the district as teachers and administrators, including his father who served as principal of Gilbert High. When his family moved to town, there were only 2,500 people living in Gilbert.

"There is just a love of Gilbert in my heart and in my family," Huston said.

Huston began working as a principal last year at Mesquite High School, but he’s been part of the GPS family for over two decades. He’s previously worked as a special education teacher, track coach, athletic director, and assistant principal. His past experiences are helping to shape how he leads students and staff in his new role.

"When you give your time, they know that they matter,” Huston said.

Huston tries to give as much time as he can by attending every type of school event from football games to art shows. He’s also focused on supporting students’ social and emotional needs. Huston is constantly checking on students and finding ways to strengthen the partnership between the school and families.

“I need my parents to know, if kids are having a hard time, there are resources at the school,” he said.

As principal, Huston wants students to know they have what it takes to achieve their dreams. He hopes to see more students challenging themselves academically.

“My real goal is to improve kids’ belief that they can do this and we can take the next step,” Huston said, “Students should know and feel college is an opportunity that they have and can be successful at.”