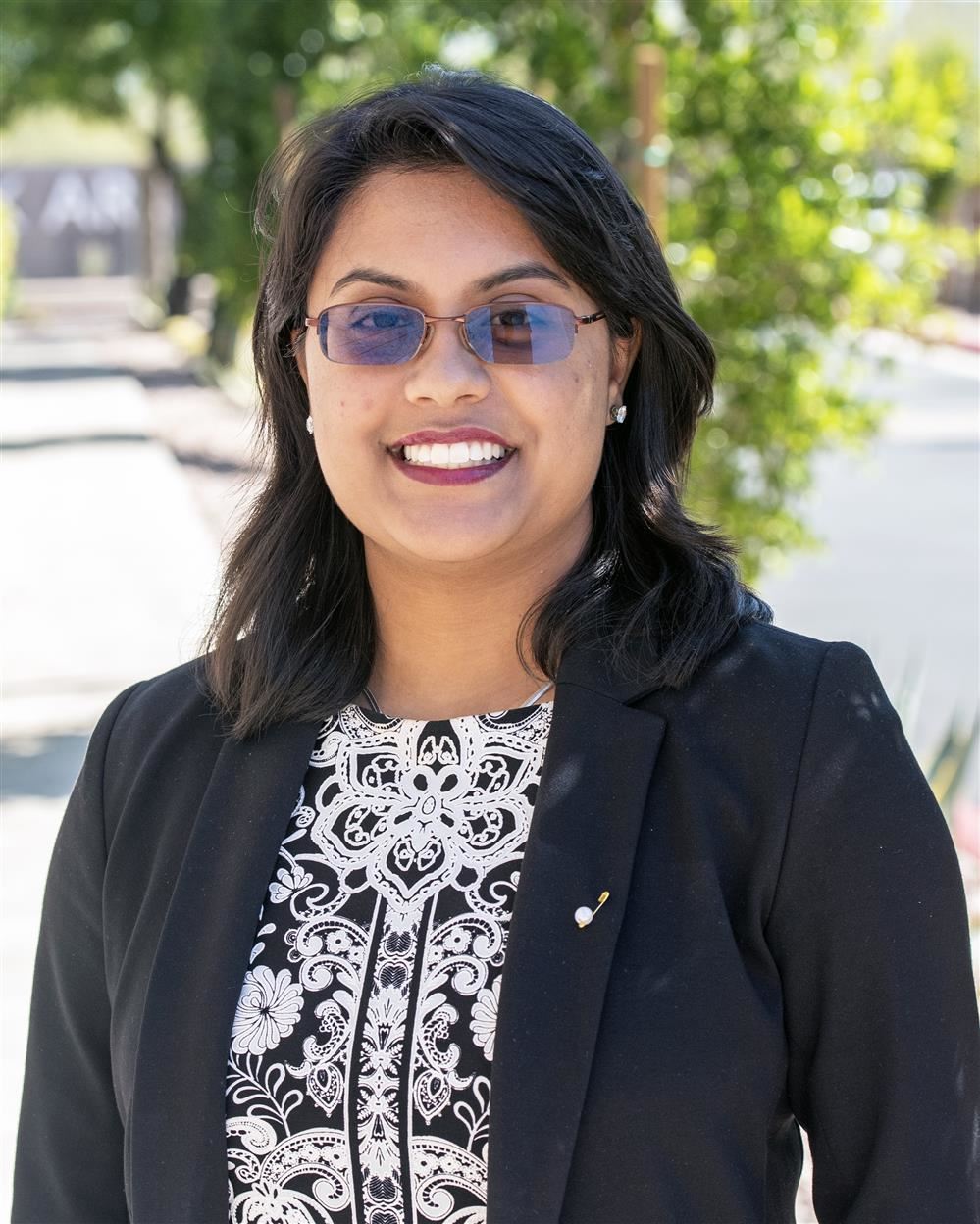 Congratulations to Gilbert Classical Academy Senior Ritisha Das on being selected to receive the prestigious Flinn Scholarship for 2020. Risha was selected out of the 1,014 candidates submitted by Arizona High Schools for the scholarship. As a Valedictorian of her class, Risha's academic achievements speak for themselves but Risha also made time for many extracurricular activities. She was President of the Speech & Debate Team and was in the Advanced Vocal Choir. She was also the Vice President of Model UN and selected for the Honeywell Leadership Challenge Academy, just to name a few from a long list of accomplishments. Risha stands out among her peers because she genuinely cares about others and has a passion to inspire girls to become Engineers. The merit-based award, supported by the Phoenix-based Flinn Foundation in partnership with Arizona’s three state universities, covers the full cost of tuition, mandatory fees, housing, meals, a study abroad experience and a myriad of exclusive opportunities—a package valued at more than $120,000, which will allow Risha to graduate debt free from college. Risha will be following in the footsteps of Amamda Schuerman, GCA's 2019 Flinn Scholar by attending Arizona State University, Barrett the Honors College. Risha will pursue a double major of Mechanical Engineering and Mathematics. We wish Risha every success in her future endeavors.