Congratulations to the three honorees who will be recognized by Gilbert Public Schools at the Gilbert Chamber of Commerce Community Excellence Awards on November 9, 2022. You represent the best of GPS! We are incredibly proud of all that you’ve accomplished and extremely happy that you are part of our GPS family. 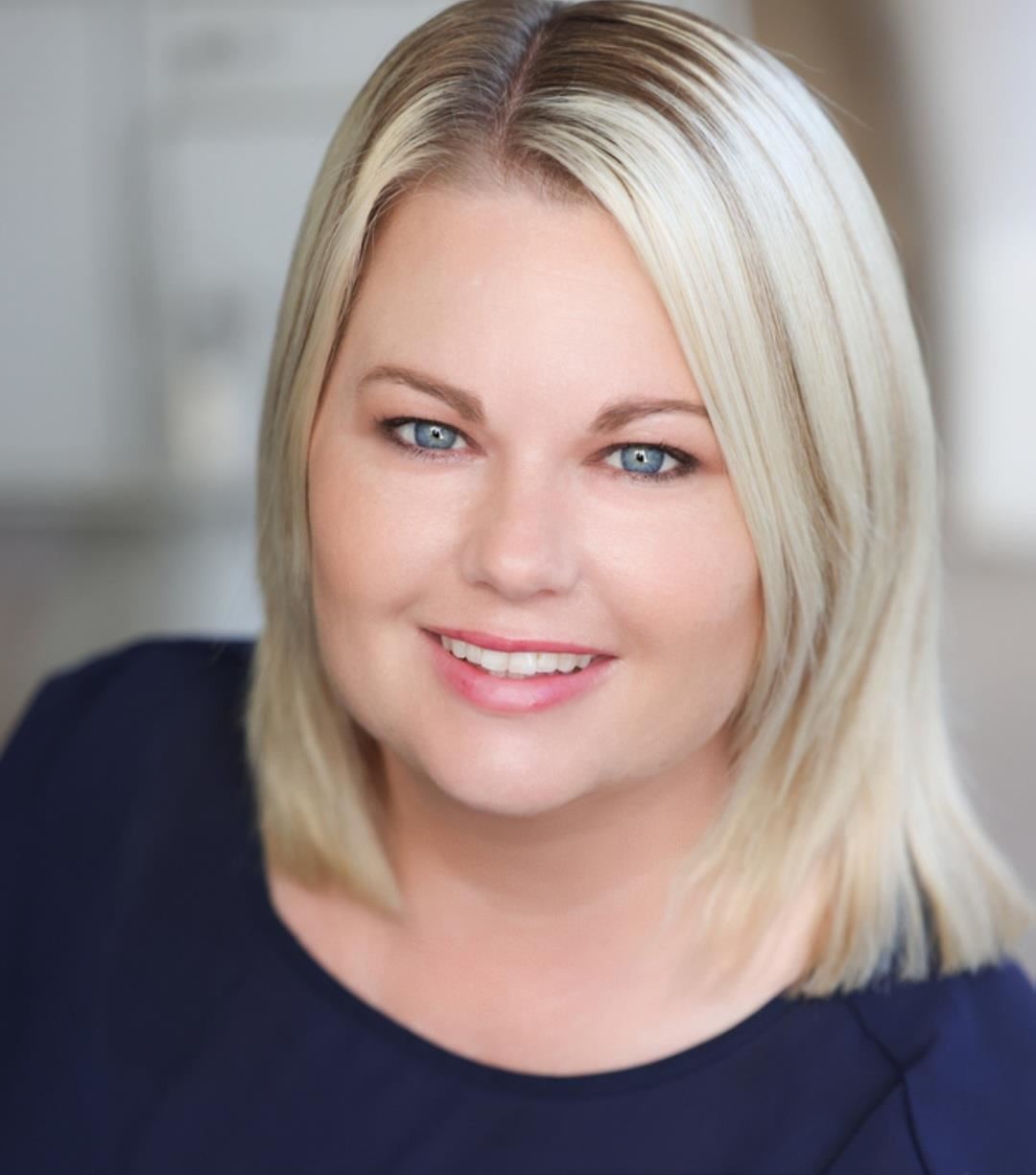 Every year, aspiring entrepreneurs and future business leaders at Campo Verde High School have the chance to explore their interests and hear from experts when they enroll in the Corporate Academy. The three-year Career & Technical Education (CTE) program was created a decade ago by Ashley McLaren to provide GPS students with a pathway to learn more about the business industry and prepare them for the workforce.

“You’re either working for a business or you’re creating one, but at the root level, all of these skills are going to translate and help you become a better employee or employer because you understand how it all works,” McLaren said.

Education is her second career. McLaren, who has a degree in business management, previously worked in hospitality management with Hilton Hotels. She held several positions with the company, including working as a corporate meeting planner and serving in the hotel finance department. During the 2008 recession, McLaren was given the chance to pursue her masters degree and teaching certificate simultaneously.

“I worked in Corporate America during the day and went to school at night for 16 months,” she said.

McLaren went on to do her student-teaching at Mesquite High School. She taught several computer classes and then became a substitute teacher. She was hired in 2011 to work at Campo Verde High School, and it wasn’t long after that the Corporate Academy was born. The program has been extremely successful over the last 10 years, partially due to her work experience and strong community connections.

“My work experience is helpful, because I’m not just speaking from a teacher’s perspective. I can give them my own personal experience in Corporate America and working for start-ups and small businesses,” she said, “I’ve been really fortunate that I have strong connections in the community in all sorts of industries that are big and small.”

The Corporate Academy is designed as a three-year program, so that students can start taking classes in their freshman or sophomore year. The first year focuses on exploring the corporate world, where students gain an understanding of big business, soft skills and other business basics. In their second year, the focus shifts to entrepreneurship. Students discuss small businesses, what it takes to start their own business, how to find investors and develop a marketing plan. In the final year of the program, students study advertising strategies and economics, which includes developing and pitching a marketing plan to a client's business.

“Every year, I scout for another organization that will let a bunch of high school kids interview them and practice. Sometimes the companies actually use the stuff that the students come up with like a new logo revamp, flier or Instagram ad,” McLaren said.

Corporate Academy students also get to take field trips twice a year and hear from guest speakers. They also have the option of participating in the Future Business Leaders of America club, which includes attending leadership conferences and business competitions. Many of McLaren’s students go on to pursue a business degree in college, or they go on to start their own businesses.

“Every year I have students email or stop by,” she said, “It’s not that every student in my classroom wants to open a business. Lots of them want to pursue being a lawyer or going into the medical field, but this helps them open up windows or opportunities because they’ve already got the skills and practice.”

McLaren’s investment in the program has not gone unnoticed. She was secretly nominated for the Dr. Walter Delecki Educator of the Year Award at the Gilbert Chamber of Commerce Community Excellence Awards. She will be recognized on November 9 in front of her colleagues and the community.

“I’m very proud of the growth that the business program has had and where we’ve come from, but I didn’t do it alone,” she said, “I would not have been able to build this program and be this successful without my Campo team, without my administrators, or my counselors, who are a key piece in why I’m here today,” McLaren said.

By taking CTE classes, GPS students have the ability to explore various career industries and interests throughout their four years. McLaren believes it is a great opportunity that students should take advantage of while they still have the chance.

“Once you are out of high school, your education becomes more time-consuming and more expensive. I think it’s great for students to experience all sorts of different things when it’s completely risk-free and free of charge, because you can discover what you are interested in and what you are not. You’ve got nothing to lose,” she said. 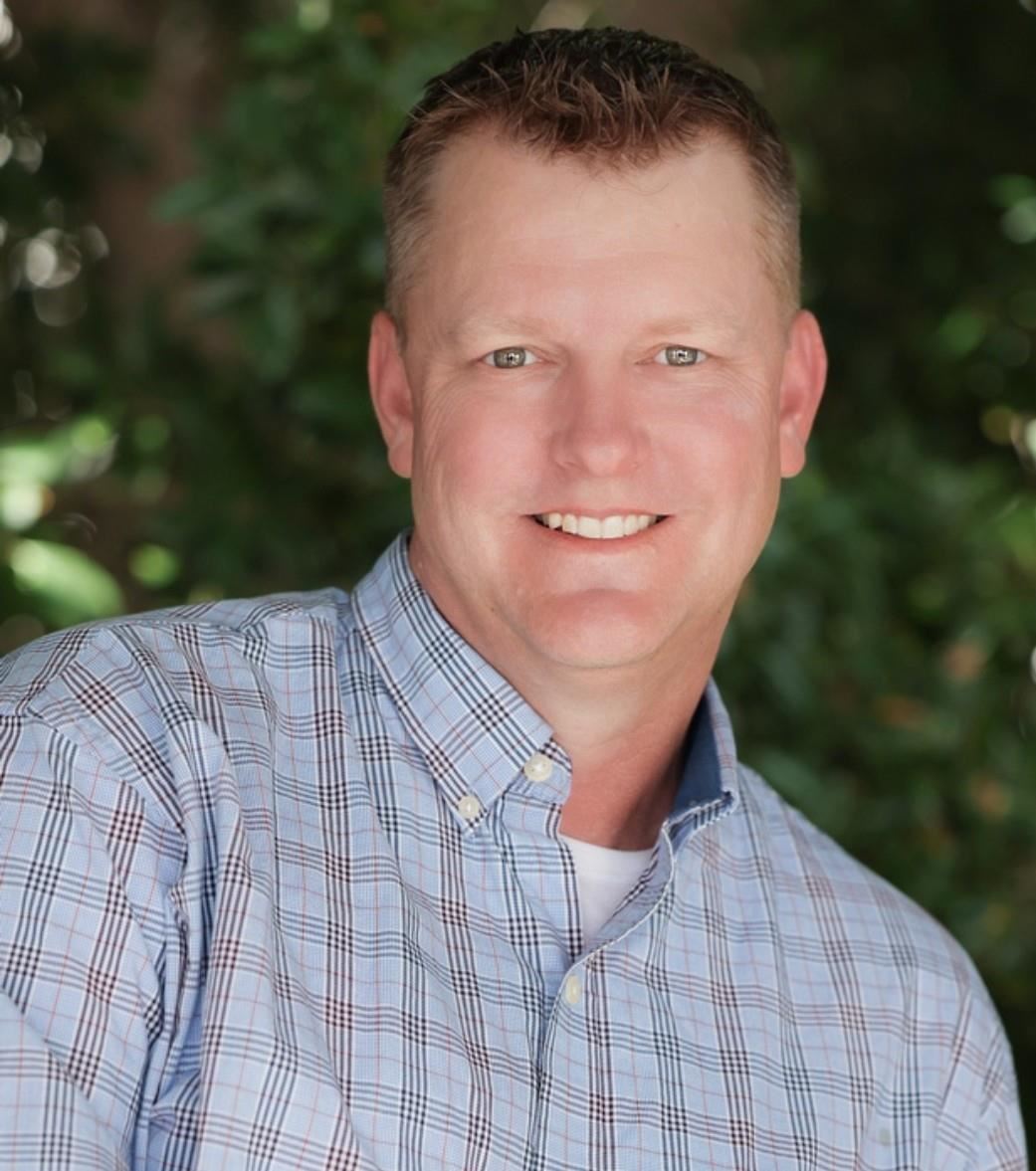 No two days are the same in the world of technology. New updates and product releases are happening all of the time. To be constantly ahead of the trends requires a willingness to learn and adapt on the fly.

“We’re always learning. You can’t be stagnant in this line of work, because things change every day,” said Scott Haase, the leader of Networking Administration for Gilbert Public Schools.

Haase leads part of the team responsible for installing and implementing systems that support the needs of more than 33,000 students and nearly 5,000 employees at GPS. It’s far from an easy task, because technology can be unpredictable.

“Most of the time during the school year when students are in session, it’s reacting to problems and fixing certain situations like telephone or speaker issues,” he said, “We try not to interrupt learning during the school day, so that leaves us to work in the evenings, weekends and during breaks.”

Haase has been with GPS for 17 years. He started working in the telecommunications department before switching to the networking side. The two departments eventually combined into what many know today as the Network Administration Department. Shortly after the merger, Haase was promoted to a management position. He’s been instrumental in helping the district stay up to date with the latest technology.

“We really collaborate with everybody. Everyone needs the internet and telephone these days. Wherever there is a need for that, we are involved,” Haase said.

In recent years, Haase has carefully guided the district through major technology transformations, such as the overhaul of the entire wired and wireless network. The changes ensured the district’s infrastructure could support the adoption of Chromebooks for every student. He also had the foresight, prior to the pandemic, to implement Webex as a digital learning and communication tool, making the transition to online learning a smoother process for students, educators and staff.

“Without having Webex in place, it would have taken us a lot longer to get set up, or it would have cost the district a lot more money,” he said.

“We collaborate with Esports teams and labs to get the games working for students and staff,” he said.

On November 9 at the Gilbert Chamber of Commerce Community Excellence Awards, Haase will be honored with the Mrs. Sharon Orr Support Staff of the Year Award for his incredible knowledge, exemplary leadership and his outstanding performance over his career with GPS. Haase says the award was quite a shock.

“I wasn’t expecting that at all,” he said.

All these years later, Haase still enjoys the work that he does on a daily basis and being surrounded by the GPS community.

“You’ve got to love what you do, and I see that a lot around here. That culture is not everywhere, and it is nice to have that family feel,” he said. 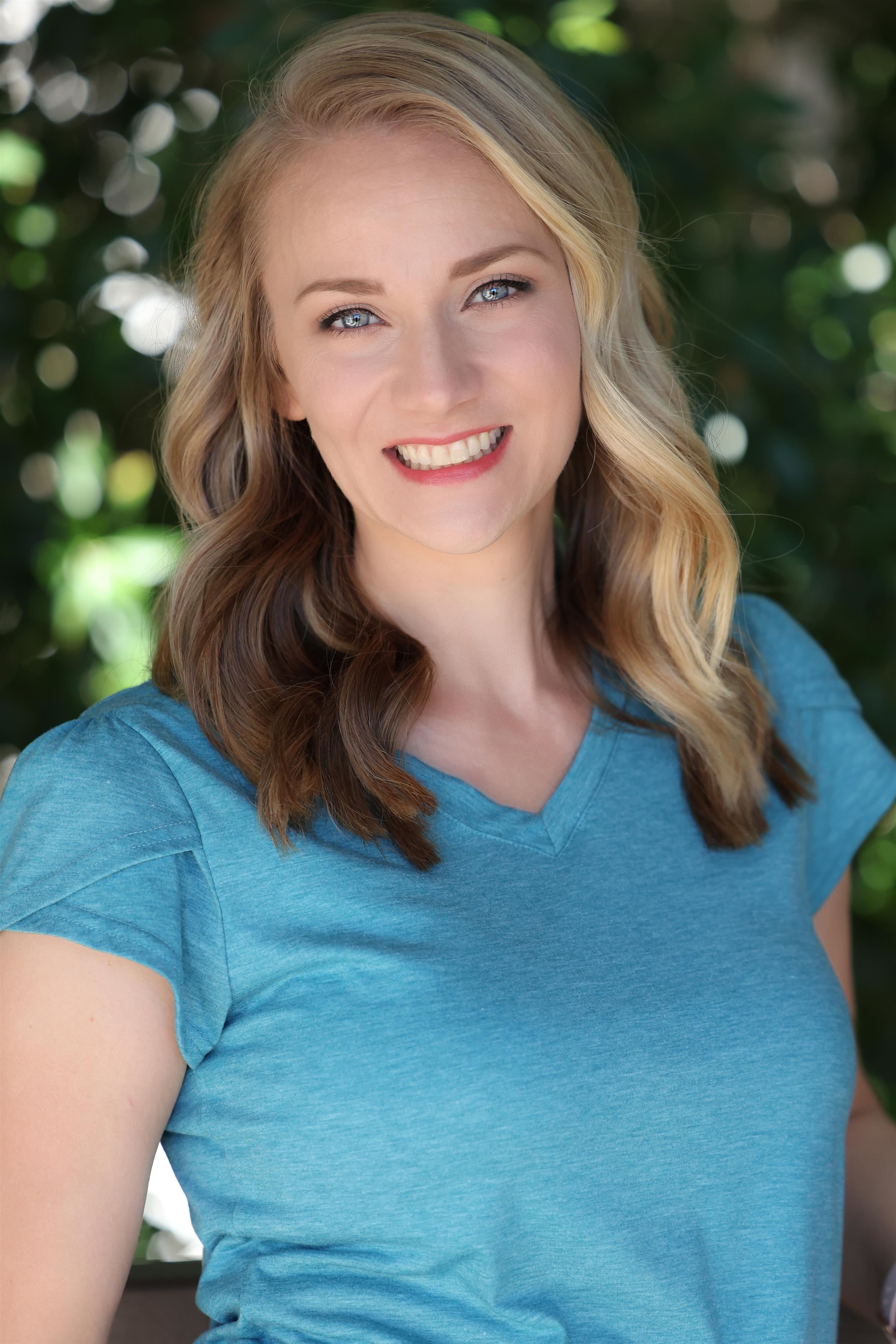 Time flies when you are having fun! It’s been quite an eventful 10 years for Ashley Watson. Between balancing family life and other responsibilities, Watson has also been actively involved at Oak Tree Elementary, volunteering with the PTO. She’s spent six of those years serving as president of the organization.

“I had no plans to be the PTO mom, but my next door neighbor at the time and one of my friends that I served with at church were very involved with the PTO,” she said, “They kind of just slowly roped me in.”

When her oldest child was in kindergarten, Watson’s first PTO volunteer hours were spent designing and creating posters for a campus event. By the time her daughter was in second grade, Watson was president of the board.

“For me, I love the community that I’ve found and built at Oak Tree,” she said.

Watson has been credited with bridging the gap between Oak Tree and the school’s families, helping to build an inviting atmosphere filled with trust, kindness and respect.

“I really try to find somewhere for anyone who wants to be involved,” she said.

As a leader, Watson is the opposite of a micro-manager. She’s not a stickler for tradition, and she is always open to new ideas from parents and families.

“I delegate and let people do what they're good at and what they want to be doing,” she said.

Some parents and families can be hesitant to get involved with the PTO for various reasons. However, Watson believes it is important to remember that volunteering, even a small amount of time, doesn’t mean that you are married to the organization. Plus, volunteering has many benefits, including making new friendships and connecting with your child’s teacher.

“The relationships that I’ve built with my kids’ teachers are priceless,” she said, “It’s been really great to know that when my kid is struggling that I can go to different staff and get help.”

Through volunteering, Watson has developed a real understanding and appreciation for all the support PTO groups provide to schools, whether it’s buying supplies for the classrooms, putting on campus events, or finding ways to celebrate teachers and staff.

“It’s really worth being involved,” she said, “We’ve been very fortunate. Our staff at Oak Tree is very open and accepting. They’ve been very vocal and always expressing their gratitude.”

At the end of the school year, Watson will step down from her role as PTO president. She believes it is time to hand over the reins and allow new leaders to step forward. To honor her years of service, several people nominated Watson for the Mrs. Sheila Rogers Uggetti Volunteer of the Year Award at the Gilbert Chamber of Commerce Community Excellence Awards. She will be recognized on November 9, 2022.

“There are some weeks that I put in 40 hours trying to keep this non-profit organization running,” she said, “It was really an honor to get that email and see that there are people who recognize the amount of work that goes into the PTO.