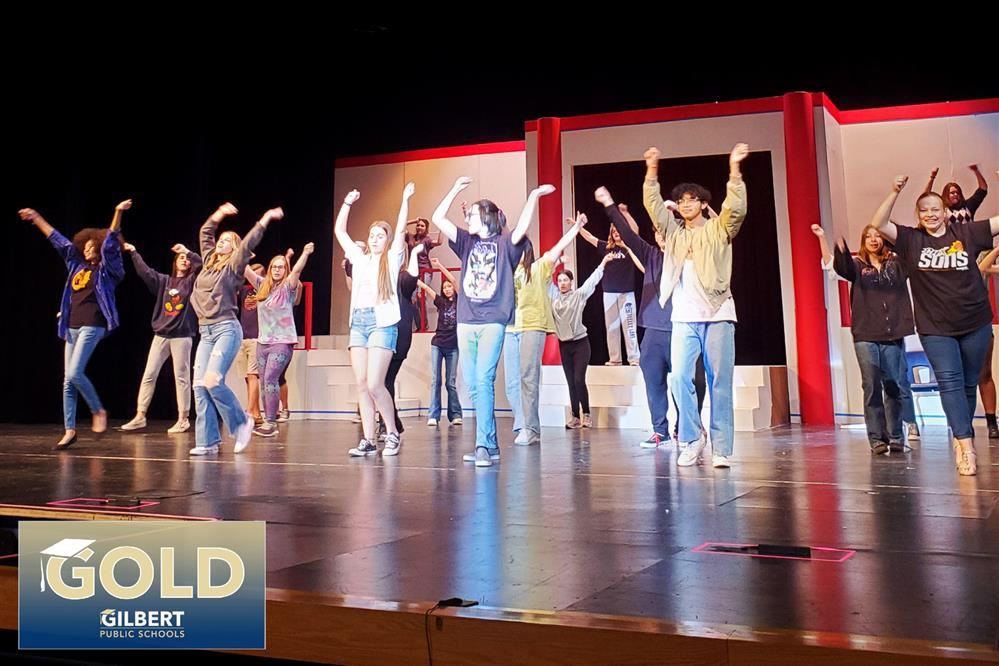 On March 31, the curtains will roll back and the big bright lights will turn on for “High School Musical - On Stage!” The family-friendly production at Desert Ridge High is an adaptation of the hit Disney movie released 16 years ago. Memorable characters like Gabriella, Troy, Sharpay, and their friends will be brought to life by performing arts students.

“We’ve been working hard at it since January with all the other preparations ahead of time. Musicals are a beast,” said Jenell Riordan, the school’s theater director.

The cast and crew have spent countless hours memorizing lines and choreography, building sets, and rehearsing for what will be the final performance of the school year. Riordan believes putting on the Disney show helped to get more students interested in theater classes. Sahara Williams, a senior at Desert Ridge High, will play Martha Cox.

“It’s really fun to go up there and have a solo or my own little dance break in a song,” Williams said, “It’s just a really fun show to do.”

There is a lot of work that goes into putting on a production of this size. Riordan teamed up with the choir director at Desert Ridge High about a year ago to begin securing the rights to the show. Together, they mapped out costumes, make-up, set design, organized a crew, held auditions, narrowed down the cast, and worked out a rehearsal schedule.

“We rehearse about two to two-and-a-half hours after school every day. It depends on the show’s length and complexity,” Riordan said.

Max Bartlett is a junior at Desert Ridge High. She works behind the scenes as part of the technical theater program. Bartlett believes the courses have been a great fit for her both academically and personally.

“I’m a lot more social than I had been in my first year. It’s helped me open up a lot,” Bartlett said.

It’s been a similar experience for Elena Boggs. She is a senior at Desert Ridge High, who says the theater program has allowed her to meet people who’ve impacted her life in a positive way. Boggs plans on pursuing a degree in theater when she goes off to college.

“It was really hard to open up, and theater kind of allowed me to find myself in a way that I feel like other arts couldn’t have. Although I love other arts, this is more expressive for me,” she said.

Williams also plans on pursuing her life-long dream of acting. After graduating from Desert Ridge High, she will head to New York City to attend The American Musical and Dramatic Academy. She hopes to do more on-stage plays and musicals.

“I realized onstage you can be more involved with the story. It’s really helped me to understand both the actor’s and director’s points of view,” she said. 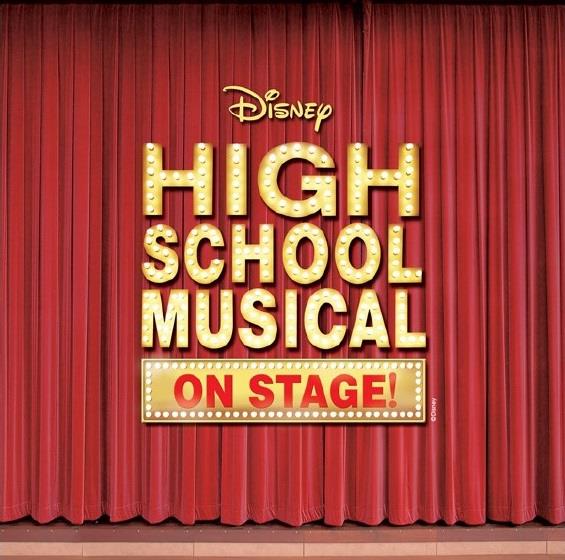 The cast and crew of “High School Musical - On Stage!” are anxiously anticipating opening night. They hope people of all ages will come out and enjoy the show, especially popular songs like “We’re All In This Together.”

“I wouldn’t be surprised if we go out and perform a song, and there are people who are singing and dancing along,” Williams said.

Bartlett is responsible for make-up, supporting the costume department, and helping move set pieces backstage. She is looking forward to opening night and seeing the culmination of everyone’s hard work.

“It’s just a really amazing experience to watch what other people have done, and watch their hard work fall into place,” Bartlett said.

Admission to the musical is 10 dollars for adults and five dollars for students with school IDs, senior citizens, and children ages four to 11. Children ages three and under are free. Money from the ticket sales goes toward helping the school put on more theater productions.

“They are going to see good, clean fun. It’s definitely geared toward the little ones all the way up to the senior citizens,” Riordan said.

You can check out “High School Musical - On Stage!” on Thursday, March 31 through Saturday, April 2. The show begins at 7pm inside the Desert Ridge High School auditorium.

If you’d like to learn more about the theater classes offered at Desert Ridge High School,  schedule a school tour or enroll today!